Down-loadable e-books of the Lecture Outlines by Professor Fink (as well as “hard copy” versions) can be purchased from the WLAC Bookstore at: http://onlinestore.wlac.edu/fink.asp 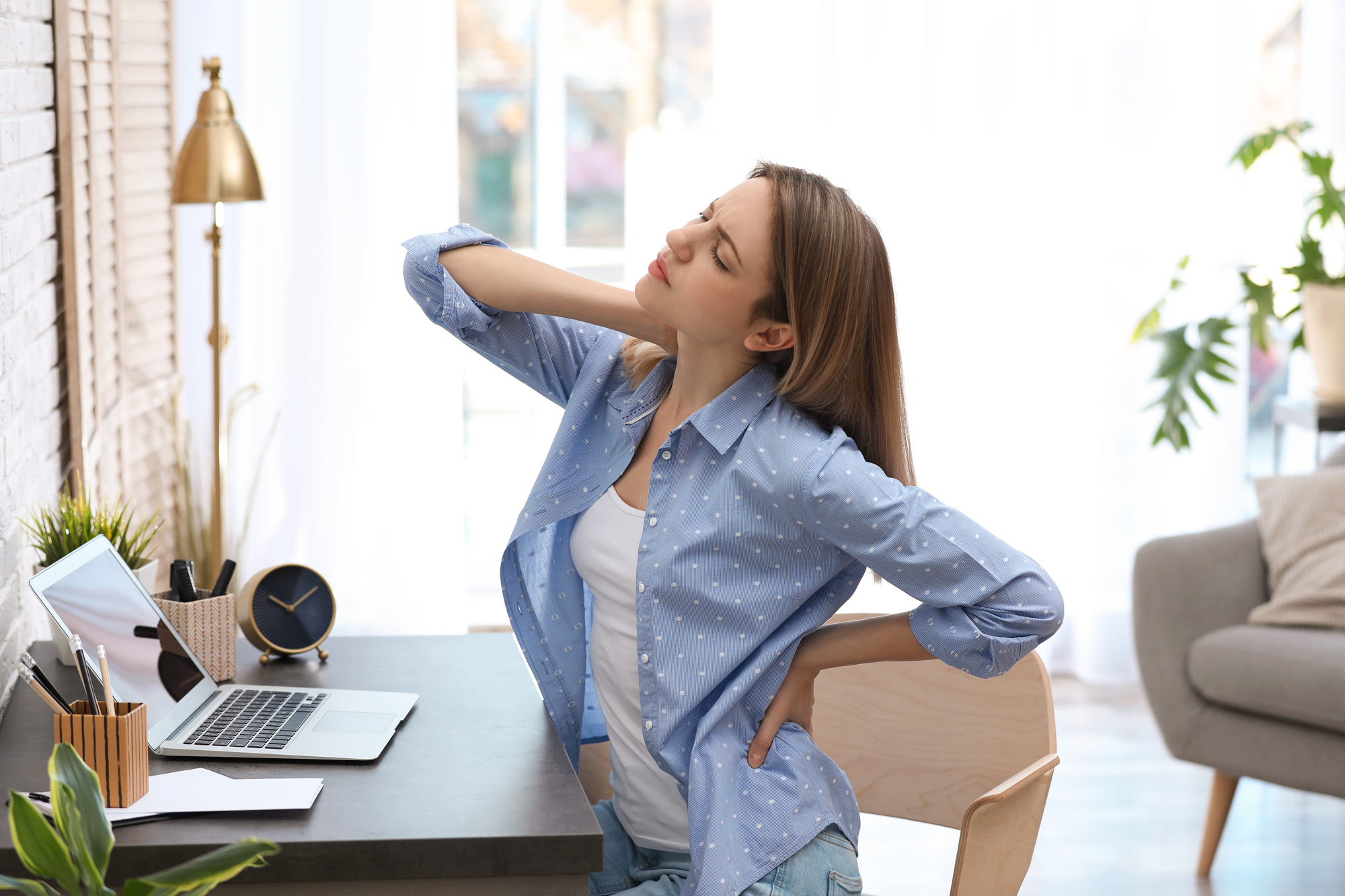