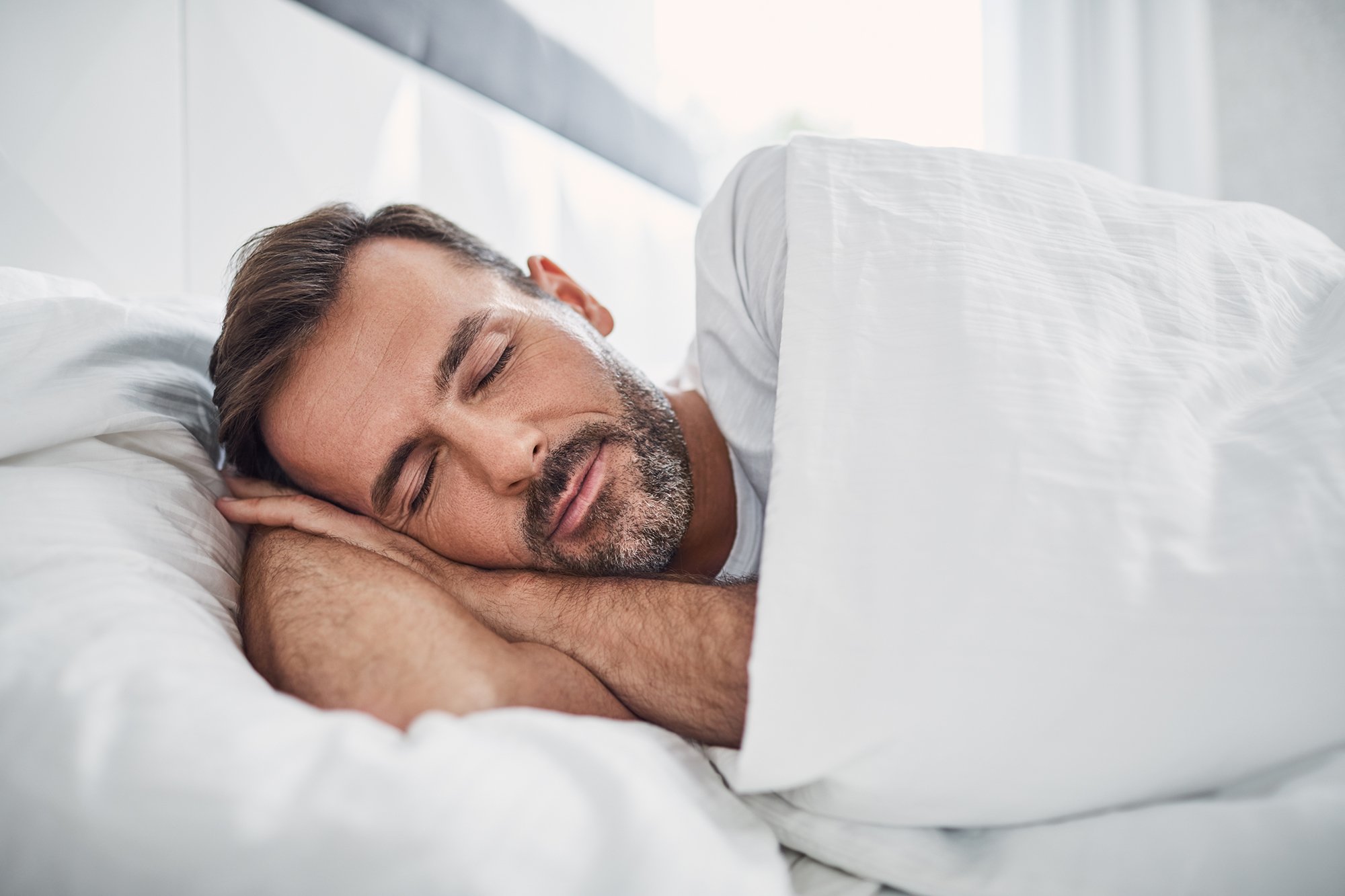 This article is for informational purposes only. The current coronavirus outbreak is an ongoing event and certain details may change as new information comes to light. No effective or FDA-approved products are currently available for the treatment of the new coronavirus (also known as SARS-CoV-2 or 2019-nCoV), although research is still ongoing.

Melatonin is known as the sleep hormone, but it also plays a role in regulating the immune response. Could taking melatonin help the body fight off COVID-19? Here’s what the most current research has to say.

The membranes of immune cells such as CD4+ T cells, CD8+ T cells, and B cells all have melatonin receptors. By binding to them, melatonin can either activate or suppress these cells and modify the immune response [1].

Melatonin also reduces inflammation by blocking major inflammatory hubs such as NF-KB. This results in a decreased production of pro-inflammatory cytokines such as IL-1β, IL-2, IL-6, IL-12, TNF-α, and IFN-γ [2, 3].

Importantly, it blocks NLRP3. This protein complex amplifies inflammation during lung infections and contributes to the development of ARDS [4, 5].

Administration of melatonin increases the cellular production of antioxidant enzymes (superoxide dismutase, glutathione peroxidase, and γ-glutamylcysteine synthetase). Melatonin itself can bind to free radicals and render them less harmful [6, 7, 8].

It also blocks the generation of nitrogen radicals from nitric oxide through NOS2 [9].

Melatonin can modify the immune response and block inflammatory signals.

In line with this, it relieved acute lung injury and prevented its progression to ARDS in rats and mice by blocking NLRP3 [10, 11, 12].

Melatonin also attenuated the response to sepsis through this mechanism [13].

In rats with ventilator-induced injuries, a compound that activates the same receptor as melatonin (ramelteon) reduced lung inflammation and swelling by increasing the production of the anti-inflammatory cytokine IL-10 [14].

In rats with pancreatitis, which may cause ARDS, melatonin relieved the decline in lung function through its anti-inflammatory and antioxidant properties [15].

In two clinical trials on almost 200 preterm babies with respiratory distress syndrome, supplementation with melatonin reduced the levels of some inflammatory and oxidative markers that seem associated with this condition (the levels of IL-6, IL-8, TNF-alpha, and nitrite/nitrate) [18, 19].

However, this condition is totally different from ARDS despite having a similar name and also causing labored breathing. Respiratory distress syndrome occurs in premature babies because their lungs are underdeveloped and cannot produce the foamy substance that keeps them expanded (surfactant). As a result, the lungs collapse and cannot breathe in enough oxygen [20].

In a small trial on 18 people with sarcoidosis who failed to respond to conventional treatment, melatonin improved lung damage [24].

As previously described, melatonin seems to counteract the negative effects of viral infections, including the development of ARDS, through its anti-inflammatory and antioxidant activities. Although evidence is lacking, some scientists believe it may have this protective effect in people infected with SARS-CoV-2 as well [5].

Melatonin has been reported to indirectly regulate the production of the ACE2 receptor, which the SARS-CoV-2 virus uses to enter cells. It may do so by blocking calmodulin, a protein that interacts with ACE2 to promote its expression at the cell surface [25, 26, 27].

Melatonin is anti-inflammatory, could potentially protect against ARDS, and may regulate ACE2; these are all effects that may be helpful in COVID-19 patients.